Some Actors Do Make Up Their Own Lines 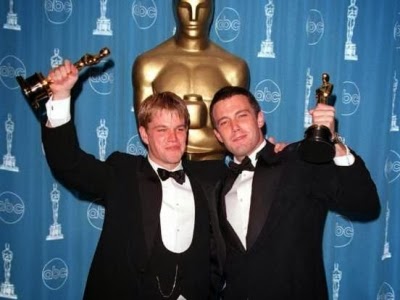 In 1997, struggling actors Matt Damon & Ben Affleck wrote their way to stardom when their first screenplay, Good Will Hunting, was produced with themselves in the lead roles. The script won them Oscars and their careers were rolling.

Last year, at least a dozen movies were written or co-written by their lead actors. 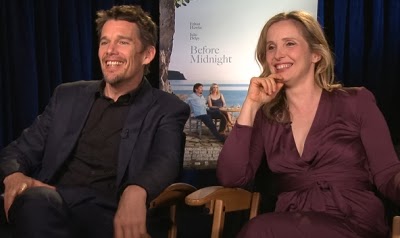 Ethan Hawke and Julie Delpy re-teamed to co-write (with director Richard Linklater) and co-star in BEFORE MIDNIGHT, their follow-up to 2004's Before Sunset (which was nominated for Best Adapted Screenplay, a feat Midnight is expected to repeat). Hawke also starred in The Purge, which opened two weeks after Midnight and grossed eight times as much. 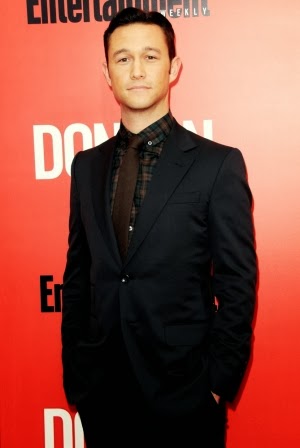 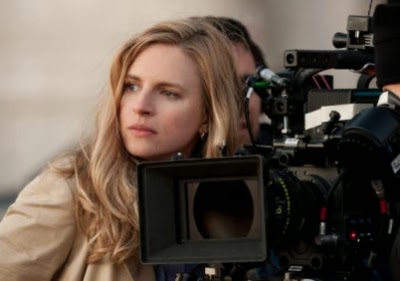 Brit Marling (Another Earth) starred in the thriller THE EAST, which she co-wrote with director Zal Batmanglij. It was their second collaboration as writers and their third director/star pairing. 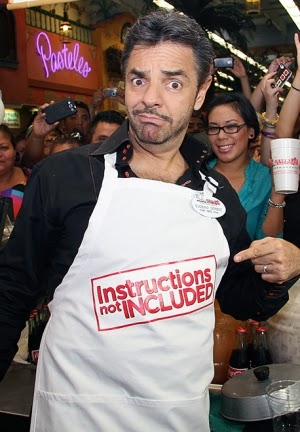 Mexican TV star Eugenio Derbez played a Hollywood stuntman forced to raise a child he didn't know he had fathered in INSTRUCTIONS NOT INCLUDED. Derbez directed the feature and co-wrote its screenplay with Guillermo Ríos and Leticia López Margalli. Mexico's highest-grossing film of all time, the surprise hit became the highest-grossing Spanish-language film and the fourth-highest-grossing foreign-language film in the U.S. 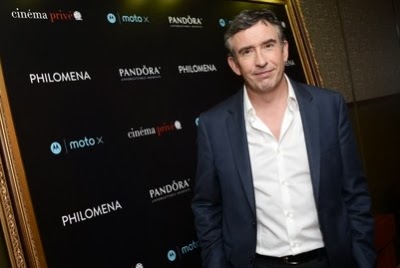 Best known in the U.K. as fake talk show host Alan Partridge, comedian Steve Coogan turned serious for a while to help an old woman search for the son who was stolen from her by nuns 50 years ago. He co-stars with Dame Judi Dench as PHILOMENA and co-wrote the true story with Jeff Pope. 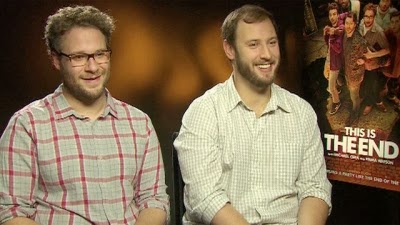 In Superbad, the first produced script by Seth Rogen and Evan Goldberg, the lead characters' first names were Seth and Evan. The writers' fictional counterparts were played by Jonah Hill and Michael Cera, while Rogen took a supporting role. In the writing duo's directorial debut, THIS IS THE END, the lead character is called Seth Rogen -- played by Seth Rogen -- and faces the Apocalypse with Hill, Cera, James Franco, Jay Baruchel, Danny McBride, and Emma Watson, all playing themselves. 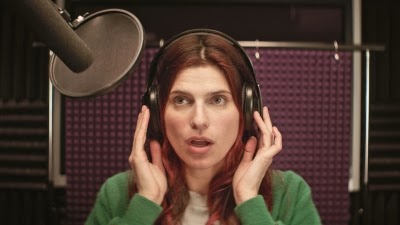 Writer, director, star Lake Bell does it all in IN A WORLD... except the voiceover for the trailer. However, she plays a woman who tries to replace her father as king of the movie trailer voiceover artists. 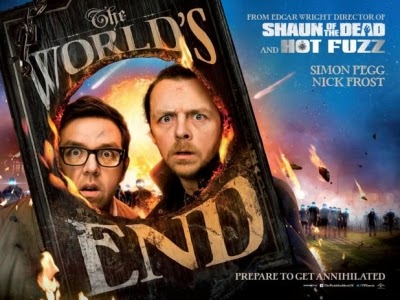 THE WORLD'S END, an alien-invasion-during-a-pub-crawl comedy, is the third in a trilogy of films starring Simon Pegg (Star Trek) and co-written by Pegg with director Edgar Wright. 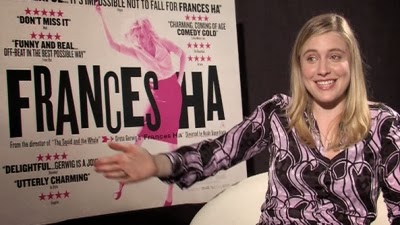 Greta Gerwig stars in FRANCES HA, which she co-wrote with the black-and-white film's director, Noah Baumbach. They began developing the script while Gerwig was starring in Baumbach's previous film, Greenberg (which Baumbach developed with actress Jennifer Jason Leigh).

Vince Vaughn has a story by and co-screenwriting credit on THE INTERNSHIP, which re-teamed him with his Wedding Crashers co-star Owen Wilson. Vaughn's co-scriptwriter was Jared Stern, who had also contributed to the screenplays for family films like Bolt, Mr. Popper's Penguins, and Wreck-It Ralph. 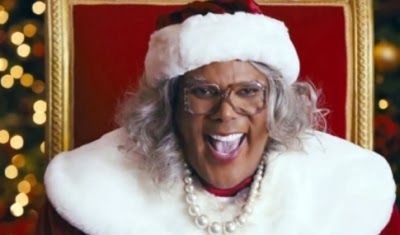 Tyler Perry wrote, directed, starred in, and put his name in the title of TYLER PERRY'S A MADEA CHRISTMAS, the seventh film in his Madea franchise, based on his 2011 musical stage play of the same name. 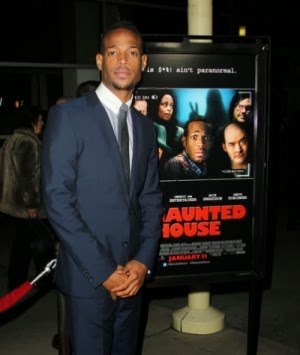 And finally, Marlon Wayans starred in A HAUNTED HOUSE, a parody of "found footage" horror movies, which he co-wrote with Rick Alvarez.

Which was your favorite star-generated script? Which actors do you think might follow in Ben and Matt's screenwriting footsteps to the Academy Awards? Which do you think should stick to their day jobs in front of the camera?
Posted by scriptipps at 9:00 AM