Last week, ScripTipps correctly predicted four out of five of the Oscar nominees in the Best Original Screenplay and Best Adapted Screenplay categories.

First, we looked at which scripts were getting the most nominations from five other major award organizations, which revealed a clear Top 9. Then we added a wild-card guess in each category. 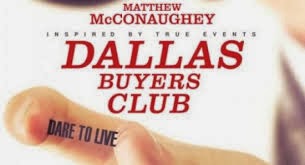 For originals, we expected the fifth slot might go to the Coen Brothers' Inside Llewyn Davis (with BAFTA and Critics' Choice nods) over AIDS drama Dallas Buyers Club (only in the WGA race), then guessed Gravity would pull an upset over both. Instead, DALLAS BUYERS CLUB got the nod.

On the adapted side, we predicted August: Osage County would edge out CAPTAIN PHILLIPS. Wrong again. 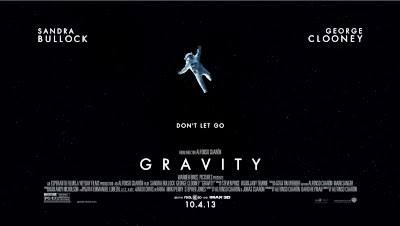 In the last 50 years, only The Sound of Music (1965) and Titanic (1997) have won Best Picture without screenplay nominations, so Gravity has an uphill battle, though it does have nominations for its direction and editing, and tied 12 Years a Slave for most nominations, which are all historically also strong indicators of a winner.

For the first time in seven years, the Best Picture category favors the written-directly-for-the-screen types, with 5 originals and 4 adaptations vying for the top prize. In each of the last two years, the split was 6 adaptations and 3 originals, while it was evenly split in 2010 and 2011, the first two years of the expanded Best Picture category. 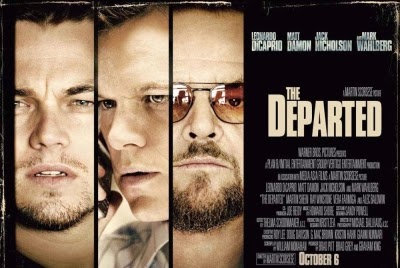 In 2009, when there were still only five Best Picture nominees, 80% of them were adaptations. But in 2007, it was the other way around, when THE DEPARTED, a remake of Hong Kong's Internal Affairs trilogy, beat out four originals.

WRITER'S GUILD vs. THE ACADEMY 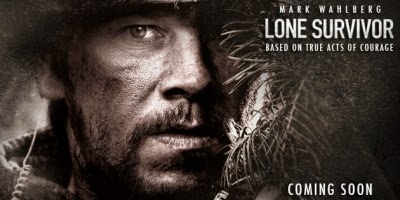 For Best Original Screenplay, all five WGA nominees also get to go to the Oscars.

Posted by scriptipps at 9:52 AM