Happy new year! This is normally the time when the industry looks back and bestows awards upon the cream of last year's crop of cinema magic. But let's not forget to also look forward. Here are the five films I'm most looking forward to seeing in 2014. 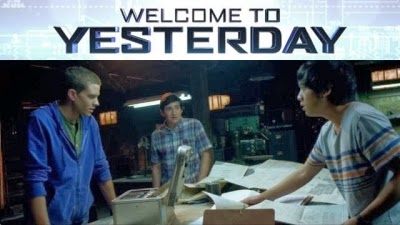 WELCOME TO YESTERDAY (February 28) - Who doesn't love time travel? Last year's About Time was a bit of a letdown, but I still have hope for this new spin on the genre that looks like Chronicle meets Primer. Shows more promise than the Tom Cruise time-loop war spectacle, Edge of Tomorrow (June 6). 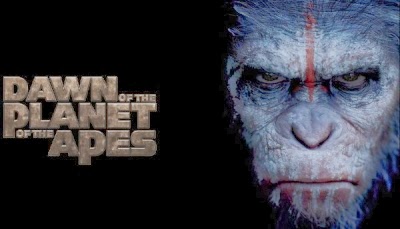 DAWN OF THE PLANET OF THE APES (July 18) - The 2011 reboot was one of the most original reimaginings I've ever seen. There are a lot of reasons Dawn could fail to live up to it. James Franco's character, whose drive to find a cure for Alzheimer's brought heart to the franchise, is not returning. And let's face it, the four sequels to the 1968 original were all cash-grabs that stretched the premise thinner than a cheap rubber ape mask. But Rise did such a great job setting up a realistic beginning to the world Charlton Heston would eventually land in that I'm eager to see the next step in this vision of our evolution. 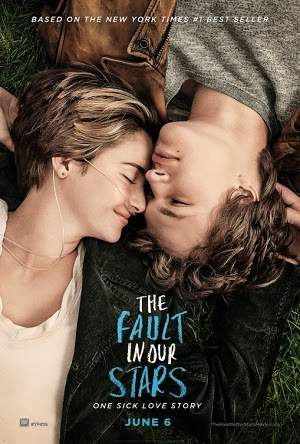 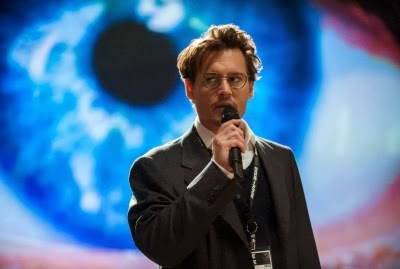 TRANSCENDENCE (April 18) - Not many DPs can successfully transition to directing. Chris Nolan's cinematographer, Wally Pfister, makes his directorial debut with this trippy Black List entry about a scientist (Johnny Depp) who downloads himself into a computer. Looks like it could turn out as visionary as Inception, which earned Pfister his first Oscar. 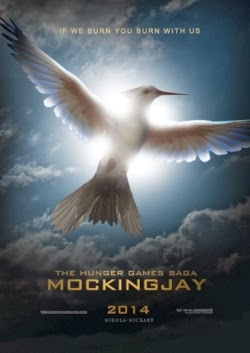 THE HUNGER GAMES: MOCKINGJAY, PART 1 (November 21) - Katniss is back. The revolution has finally begun. Francis Lawrence, the director who improved the franchise with last year's The Hunger Games: Catching Fire returns to helm both parts of the epic finale of this four-part trilogy. See you in District 13.

Those are my picks. What movies are you excited about this year?

Email ThisBlogThis!Share to TwitterShare to FacebookShare to Pinterest
Labels: 2014 movies, cancer movies, Dawn of the Planet of the Apes, Hunger Games, list of 5, Shailene Woodley, The Fault in Our Stars, time travel movies, Transcendence, Wally Pfister, Welcome to Yesterday