This Friday, ALEXANDER PAYNE releases his fourth consecutive road movie. Does that make him King of the Road? 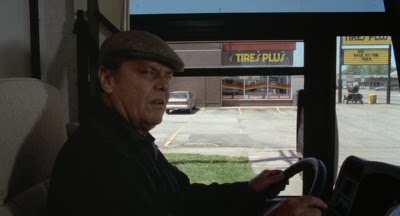 ABOUT SCHMIDT (2002): Newly retired and widowed protagonist Jack Nicholson travels from Omaha to Denver in a Winnebago in an attempt to stop his daughter’s wedding. 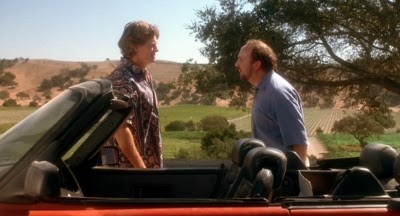 SIDEWAYS (2004): Paul Giamatti and Thomas Hayden Church are former college buddies who drive from San Diego to Santa Ynez on a final wine-tasting adventure before one of them has to tie the knot. 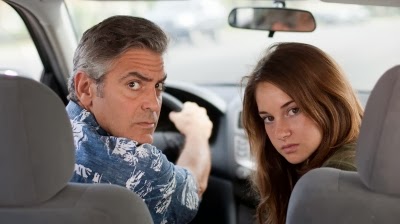 THE DESCENDANTS (2011): George Clooney stars as a haole lawyer who goes island hopping with his teenage daughter (Shailene Woodley) on a wild goose chase to track down and bring his dying wife’s lover back to Oahu before her funeral. 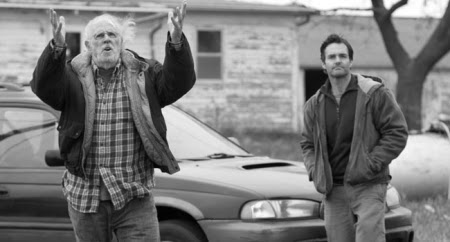 Thinking of sending your protagonist on a holoholo? Read the scene-by-scene analysis of Payne's second Oscar-winning script for valuable screenwriting tips.